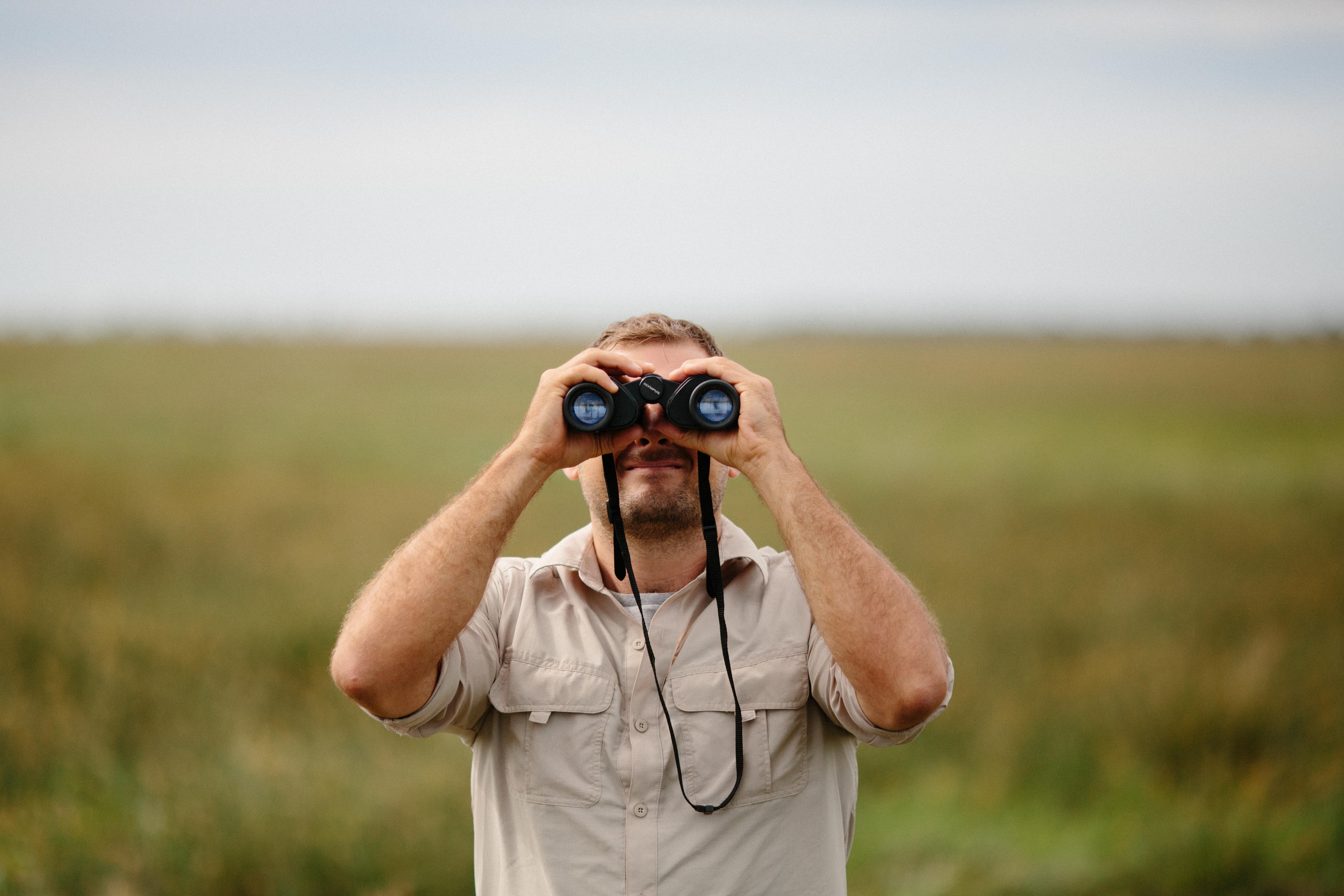 Wouldn’t it be great to get in on the ground floor of the next Amazon, Google, or Apple? With just a small investment in any of these companies, you could have funded your retirement. And looking back, it seems so obvious that they would grow to become the massive companies that they are. Right?

Insiders Know More Than You Do

Imagine you own a small auto parts business that generated $500,000 in revenue last year. You are thinking of selling your business and retiring. For simplicity’s sake, let’s say comparable sales in your industry have gone for 4 times revenue. So your business could fetch $2,000,000.

Here’s the rub: as the owner and operator of the business, you know more than anyone about its future prospects. Let’s say that you know that over the next 20 years, your revenue will increase nearly 500-fold. (Probably not realistic growth for an auto parts store, but bear with me)

Instead, you would demand such a high price, that it would be impossible to find an outsider who was willing to buy.

So, what does this story have to do with finding the next Amazon?

Well, Amazon’s revenue actually has grown 500-fold over the last 20 years. It went from an online bookstore with revenues of $90 million to a retail behemoth with annual sales over $43 billion.

So let me ask you if you were one of the original, pre-IPO investors in Amazon, with arguably much better understanding of the company’s future growth potential than the average investor, why in the world would you have ever taken the company public?

The answer is, if you had truly understood the growth potential of the company, you never would have sold.

So why did Amazon go public? It makes no sense. There is only one possible answer:

Even insiders didn’t know Amazon would become what it has become. No one knew.

Some may have thought that it was a good investment. Even that the market was undervaluing the company. But the reality is, no one knew it would turn into one of the greatest successes in history.

In short, the reason you have almost no chance of picking the next Amazon is that it is unknowable in advance.

If it was knowable, then Amazon insiders would have never sold their shares at what turned out to be fire-sale prices. The same could be said for Apple, Google, Netflix, and others.

Surely, insiders know more about a company and its prospects than you or I do. The fact that even insiders sell investments that could have provided absurdly high returns is evidence of how truly difficult it is to find these investments in advance.

Don’t Be Shamed By Your Lucky Uncle

Now of course, you probably know someone who has bought a stock like Amazon at the right time and made a lot of money. I’m certain they went on and on about how smart they are and how they “knew” it was going to be big. They may have made you feel really dumb for not recognizing such an obvious winner.

Of course, in hindsight, these things appear much more obvious than they really were. Unfortunately, the reality is that luck plays a much larger role than any of us want to admit.

Both are completely unknowable in advance.

Of course, there is an alternative to this game of chance. If you’d like to learn how to structure a portfolio based on academic research, instead of luck,  click here to schedule a complimentary, no-obligation introduction.