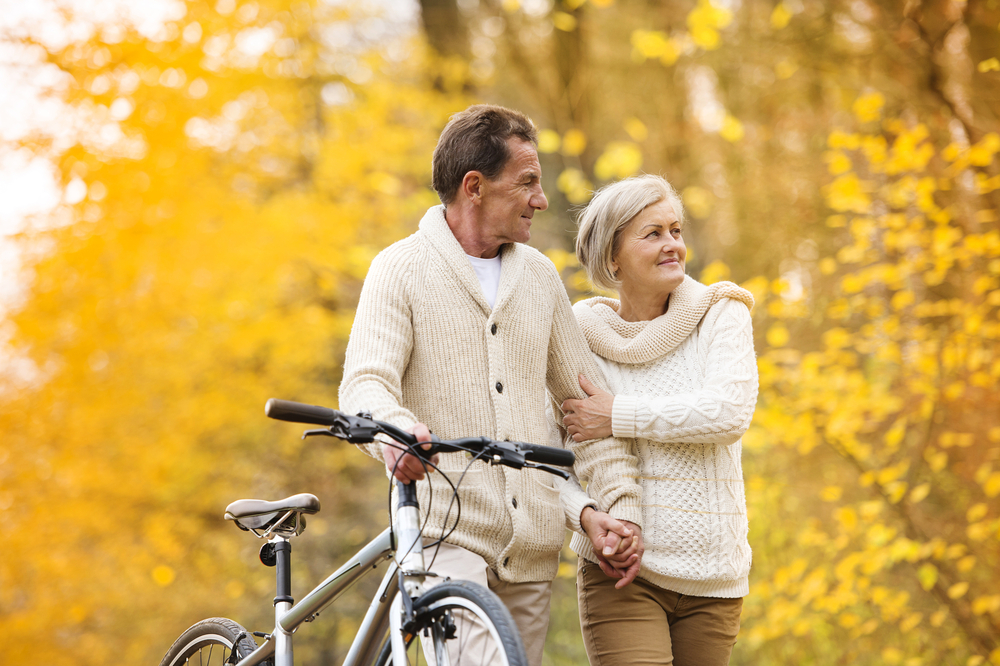 What is a Ponzi Scheme?

In the 1920’s Charles Ponzi began his business by promising clients profits in excess of 50 percent as he bought discounted postal reply coupons in foreign countries and redeemed them for face value in the US. This practice, known as arbitrage, left Ponzi flush with cash in a short period of time. Instead of taking advantage of the price difference between countries and passing along profits to investors, he used the money from new investors to pay earlier investors. While this process was not new, Ponzi became the face of the crime when, after more than a year, the whole scheme collapsed, costing his “investors” more than $20 million.  Today, the process of creating an “investment opportunity” that relies on later investors capital to pay earlier investors is known as a Ponzi scheme or pyramid scheme.

From 2008 to 2018 alone, more than 800 Ponzi schemes have cost the public $60 billion. The fact that Ponzi schemes typically use relationships to find new “investors” categorizes it as affinity fraud – a form of fraud in which the perpetrator uses their membership in a group or religion to gain trust of potential victims.

The Financial Impact in Utah

In total, Utah investors lost more than $1.5 billion to Ponzi schemes over the last decade. That doesn’t even include other types of affinity fraud that cost investors another $500 million in the state. With 1.35 Ponzi schemes per 100,000 people, Utah has the highest per-capita number of Ponzi schemes in the country – two-thirds higher than the next state (Florida)! Perhaps even more startling is the fact that if you exclude the Madoff scheme, Utah also has the highest dollar loss per person anywhere in the country. Utah has lost an average $502 per person to Ponzi schemes, which is double the next highest state.

What Makes Utah Such a Target?

Whether it is because of the predominant religion in the state or simply a strong sense of community, Utahns live in a tight-knit social structure. While this social structure is ideal for creating safe communities, it is a breeding ground for Ponzi schemes. Inevitably, someone knows someone who is seeing massive returns, which only perpetuates the fraud.

In general Utah residents are also trusting people. They respect authority and assume the best in people. Again, these traits lead to many positive outcomes, both socially and economically. However, it can also lead to affinity fraud. Ponzi schemes tend to prey on these feelings of trust by using neighborhoods, political leaders, religious leaders, and community figures to create common bonds with victims.

A Desire to Increase Wealth

Although not unique to Utah, the desire to grow their wealth, combined with the other two key characteristics makes Utah residents particularly prone to investing in Ponzi schemes. Many Utahn’s live in single-income households and have more children than the average American – creating additional financial stress on those families. In addition, the belief that financial blessings come to the righteous can create unrealistic expectations about the risks involved in investing. While many Utahn’s have the best of intentions and sincere desires to do good for their families and communities, we must learn to exercise more caution when it comes to investing our money.

How do I Protect Myself?

While Ponzi schemes are more common here in Utah than anywhere else in the nation, it doesn’t mean being a victim is inevitable. I recently wrote a piece on retiring in Utah for the Utah Financial Advisor Network where I briefly discussed how to protect yourself from Ponzi schemes. I will elaborate on that list here:

The Effects of Ponzi Schemes in Utah

We often think of Ponzi scheme victims as simply being defrauded out of their hard-earned money. What we don’t often consider are the second and third order effects of this type of crime. Each year, millions of state resources are used to support victims of fraud who cannot afford food, medication, or other living expenses. Often, families of victims must step in to support them if they are no longer financially self-sufficient.

Beyond the financial impacts are the social and emotional impacts. Being defrauded by a religious leader or close friend often has far reaching effects on a person’s ability to trust again.

Having a tight-knit social structure and trusting population are qualities that make Utah a great place to live, work and retire. The answer to combating Ponzi schemes is not to change how we are as a people, but to simply be cautious and wise about how we invest.

If you need a second opinion on an investment you’ve made, or that you are considering making, you can email me at james@switchpointfinancial.com, call 801-753-8538 or schedule a complimentary, no-obligation introduction here.