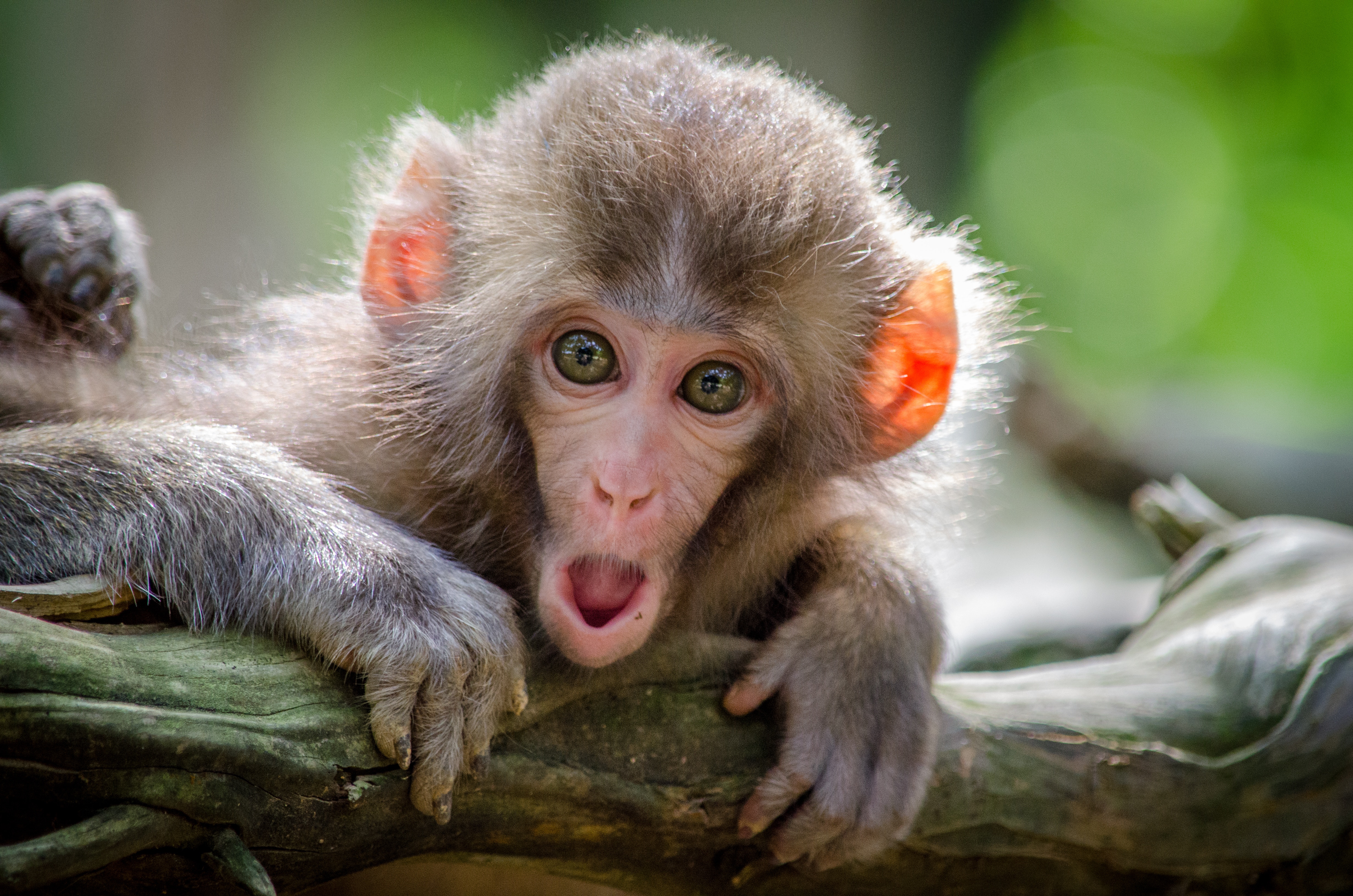 Two of my favorite things in the world are basketball and investing. While watching March Madness, I couldn’t help but think of some parallels to the world of investing.

The first parallel has to do with noise. I don’t mean the yelling and screaming kind – though there is certainly a lot of that in college basketball games. What I mean by “noise” is randomness of outcomes. For example, non-noisy phenomena are things like gravity. We can calculate with great precision the speed at which an object will fall given its mass, friction, etc. The outcomes are consistent with our expectation.

A noisy phenomenon is something like the weather. Despite great improvements in technology, we still have a hard time perfectly predicting the weather. There are too many variables and unknowns to get it right every time or with great precision.

College basketball games have a large degree of randomness. Players get hurt, have bad games or make buzzer-beating half-court shots on occasion. In a single-elimination tournament, anything can happen. Similarly, the stock market moves with a certain amount of randomness – a concept popularized by Burton Malkiel in his bestselling book “A Random Walk Down Wall Street”.

Some Predictions Are Hard

The second similarity draws logically from the first one. Simply put, random or “noisy” events are difficult to predict. While an expert in the laws of physics should be able to consistently give us an exact prediction about the time it will take an object to fall, predicting something like the outcome of the college basketball tournament is a futile endeavor.

My brother, who does a bracket challenge every year, informed me that after just 36 games of the tournament only one bracket was prefect. The owner of that bracket, Gregg Nigl of Ohio, went on to predict the first 49 games of the tournament correctly, beating the previous record of 39 by a decent margin. There has never been a perfect bracket, despite millions of attempts over the years.

I always find it humorous to see some of the young kids in the family do better than some of us “experts” every year. Even the real experts in college sports never get it close to correct. In fact, Gregg Nigl, a smart but novice fan, was able to do much better than the experts.

But this is actually what we should expect in such a noisy event. Even the experts have a hard time getting it right.

Okay, so we’ve talked about March Madness and mutual fund managers, but where do the monkeys come in?

There is an ongoing joke in academia that you are better off having a monkey pick stocks (or we could argue, fill out your bracket) for you than a mutual fund manager. Many mistakenly assume that this is an attempt to say that mutual fund managers are dumber than monkeys. But this isn’t the case.

What this joke is really saying is that it is difficult to spot true skill in something as noisy as the stock market.

Since the evidence indicates that winning mutual funds, like winning March Madness brackets, are more likely due to luck than to skill, how can we spot a manager that truly has the ability to “beat the market”.

Going back to our gravity example, if we had our expert correctly predict how long it would take some objects to fall, we would probably be satisfied with a handful of correct predictions and say that he must know what he’s doing.

But what about a mutual fund manager? What if she was able to outperform the market over a full year? 3 years? 5 years? Would that be enough to be certain she could keep doing it?

What about our bracket expert, Gregg Nigl? He predicted the outcome of 49 games in a row! He must have some sort of secret insight into the world of college basketball, right?

We are quick to attribute Gregg’s outcome to luck. But take the case of Bill Miller, a successful mutual fund manager in the 90’s and early 2000’s. His fund outperformed the S&P 500 for 15 straight years.

Not just over a fifteen-year period, but every single individual year for 15 years. That’s incredible! Statistically speaking, nearly impossible to attribute only to luck.

So, what happened after his unlikely streak? Over the next five years his fund placed last out of more than 800 funds in its category.

If we assume stock market returns exhibit traits of randomness, then a mutual fund would need to beat the market by an average of 2% over 36 years to say with 95% confidence that it wasn’t just luck. How likely is it that the manager is still managing the fund, or even alive? And even then, there’s still a 2.5% chance that it was still luck.

And so we come back to the monkeys. Since we can’t spot experts who can reliably outperform market, then we might as well take the random selections of a monkey. After all, a monkey will charge you less than a mutual fund manager. So, on average net of fees the monkey will do better.

Stop Looking for the Next Gregg Nigl

Obviously, I wouldn’t actually recommend letting a monkey pick stocks for you. But the take-away from all of this is clear:

You’re not going to find the next “Gregg Nigl” of investing. At least not ahead of time. His success was likely the result of luck. So is the success of the latest hot mutual fund. Just like you wouldn’t bet money on Nigl’s bracket next year, so too you shouldn’t bet your money on a mutual fund continuing to outperform.

I’ve told my clients many times there are two things that I believe aren’t worth paying a manager to do:

Because there is so much noise in markets, even the experts aren’t good at making these predictions. Just like basketball experts aren’t good at filling out March Madness brackets. If you have to pay a high price for these predictions (which is always the case) then you’re likely better off letting a monkey do it for you – or more realistically buying low-cost index funds.

Instead of playing the losing game of predictions, I help people focus on things we can control:

If you’re tired of playing the mutual fund carousel – always replacing “losers” with “winners” only to find out that the new winners are rarely able to replicate their winning streaks, let’s chat.

You can you can schedule a complimentary, no-obligation introduction. Just click here.